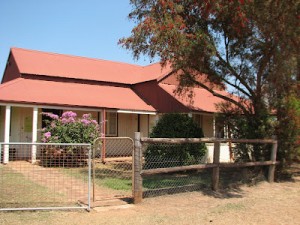 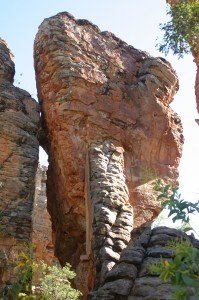 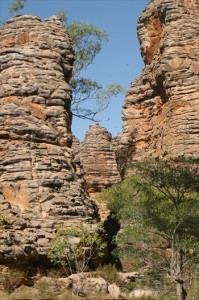 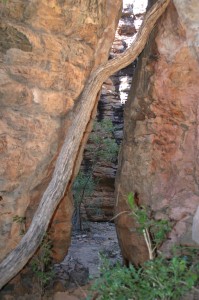 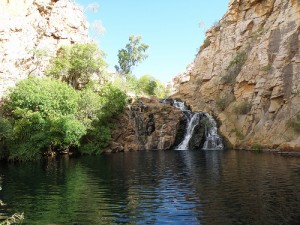 ← Wildlife and Flora
PREPARING FOR YOUR TRIP TO KING ASH BAY → 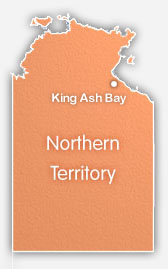